Fellows across all four cohorts have recently been in involved in published work in journals such as Nature, PNAS, Cell, and more. These newly published papers detail work carried out during their Fellowship Research Placement and beyond. Read more to learn about their science and achievements below. 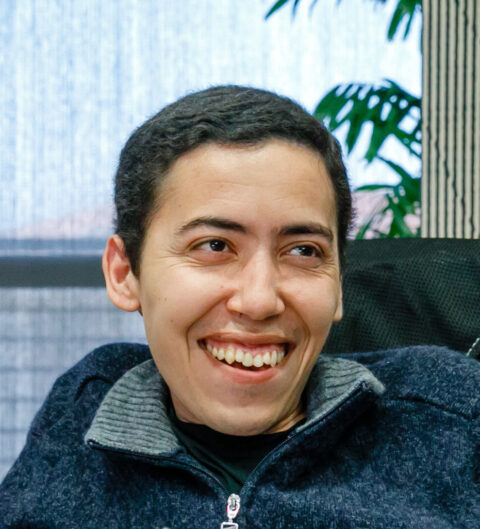 Ahmad, who is first author on the paper explains how unlike common substances, active particles do not require cohesive interactions to condense into a liquid upon cooling, or to freeze into a crystalline solid at modest pressure. The fundamental principles underlying transitions like melting and boiling remain murky for active systems, despite a longstanding and thorough understanding for common, passive materials. These findings raise the tantalizing possibility that the phase behavior of both the living and the inert might be understood within a universal framework.

Omar et al. have recently shown that the similarity between active and passive systems runs even deeper than was previously appreciated.

Read more in their paper here. 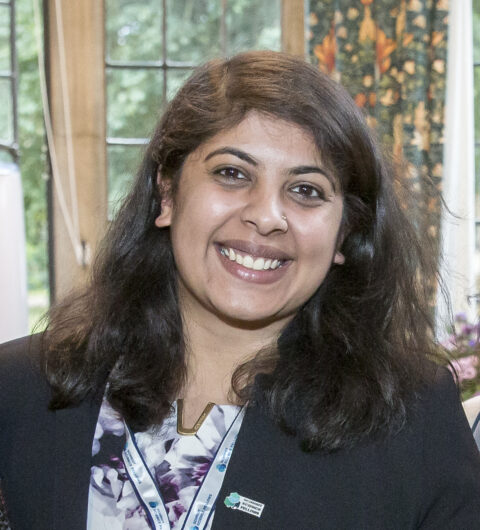 , 2019 Fellow, as part of a team at the University of Chicago, recently published work in Cell which raises the possibility of developing a broad anti-cancer therapy. The team identified an anti-cancer factor (neutrophil elastase, ELANE) secreted by neutrophils, the first responders of the innate immune system. ELANE selectively kills genetically diverse cancer cells with minimal toxicity to non-cancer cells. This work has the potential to improve cancer therapeutic intervention and efforts towards this will be driven by Onchillies Pharma, a start-up co-founded by Kaz’s Principle Investigator, Lev Becker.

Read more in the paper here. 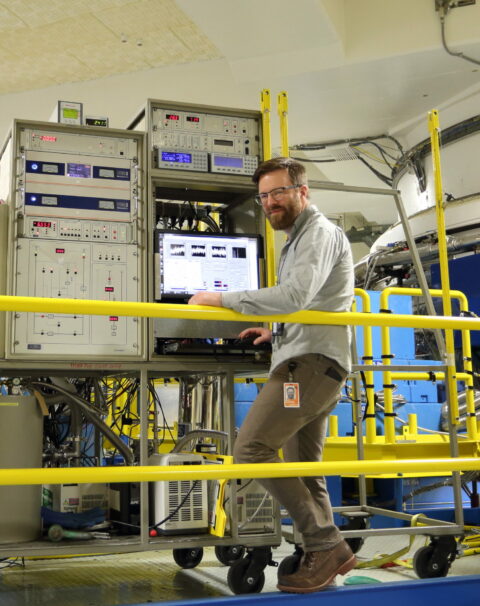 2018 Fellow, Wes Fuhrman has published work in Science Advances alongside an international team that presents ground-breaking experimental evidence of naturally occurring quantum criticality in a material.

Wes, now Senior Scientist, Space Exploration Sector at the John Hopkins University Applied Physics Laboratory. said: “A material at a critical point is positioned to change between different phases, like the slushy transition between water and ice, but finding the low-temperature quantum version usually requires fine-tuning composition or external manipulation to ‘hit the quantum bullseye’.

“In our case, CeRu4Sn6 is critical without any mucking around—a pristine quantum criticality where the dart always hits the bullseye”. Wes added that the future of quantum technology will rely on the ability to manipulate quantum states, and that this study paves the wave for materials that are “ideally suited for manipulation, being at the precipice of multiple phases.”

Read more about Wes’ work and its potential future impact in the John Hopkins Hub.

During his Fellowship Research Placement at Cornell University, Yuanzhao is combining dynamic modelling and experimental data to study the benefits of cell heterogeneity on the circadian clock. His recent paper published in PNAS found that heterogeneity among interacting entities can unexpectedly lead to synchronization, even when the heterogeneity is completely random. This result suggests that intrinsic disorder in biological systems may be harnessed to help maintain coherence required for their function. 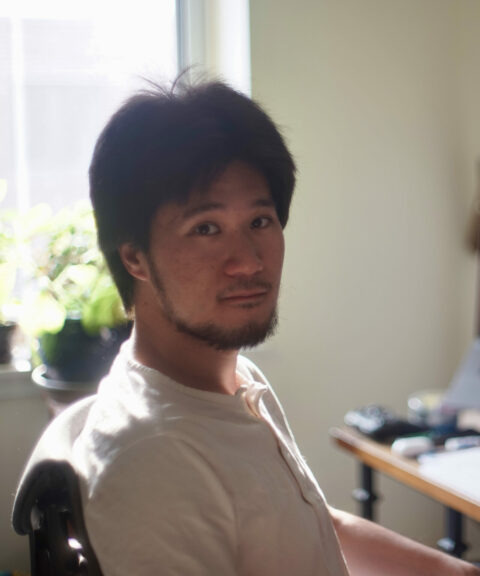 Read more about his findings here.

Getting in sync with limited resources

From power grids to neuronal populations, getting in sync is critical to the function of many distributed systems. Being fundamentally a non-equilibrium process, synchronization costs energy and resources to maintain. It is therefore important to find strategies that can synchronize a system at the lowest cost in resources.

Yuanzhao’s findings in Nature Communications show that, by allocating resources in a time-dependent manner (modeled as temporal networks), one can go below the fundamental limit set by the optimal static networks and synchronize a system more efficiently. The temporal networks designed in the paper can be a powerful tool for systems that need to synchronize under tight resource constraints.