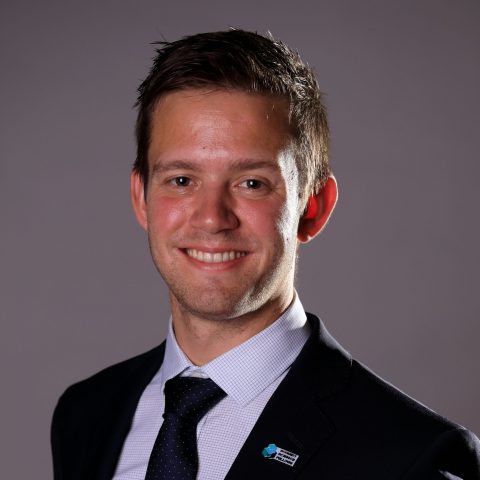 Dr. Karl Barber, 2018 Schmidt Science Fellow, shares his thoughts on the Oxford edition of the Global Meeting Series, July-August 2018.
To visit Oxford is to feel a humbling sense of history, conjuring images of the luminaries who once strolled the storied cobblestone streets surrounding one of the world’s oldest universities.

Every nook and cranny seems to carry some  cultural significance, and the bars and bookshops around the city serve as a sprawling homage to the likes of Lewis Carroll and J.R.R. Tolkien. Beyond mad hatters and hobbits, visiting Oxford is, of course, a pilgrimage for scientists, affording the opportunity to see the same sights as Robert Hooke and breathe the same air as Alexander Fleming.

But even as we retraced the footsteps­ of these former giants of science, the main attraction of the Global Meeting Series was the living history: the world’s greatest scientists who still call Oxford home. One of the highlights of the meeting for me was a fireside chat with Prof Sir Roger Penrose, the renowned mathematical physicist.

Over dinner, Sir Roger mused about quasicrystals while I clumsily tried to figure out which of the arrayed utensils was best suited to my dessert. I ate, starstruck, as this man who I had previously seen in Netflix documentaries about black holes reminisced about his work with M.C. Escher and Stephen Hawking.

Over the course of the two-week Global Meeting Series, this type of experience became the norm rather than the exception. Most memorable to me was being seated next to Prof Hagan Bayley, co-founder of Oxford Nanopore Technologies, and across from Prof Jackie Hunter, CEO of BenevolentBio at dinner following a scientific panel discussion.

Afterwards, I immediately texted my friends from grad school in all caps to rave about the experience.

During the fellows’ trip to Cambridge, I had the chance to meet Dr. Hermann Hauser, known as the “father of Silicon Fen”, and see Astronomer Royal Prof Lord Martin Rees, with whom I had previously had an impassioned conversation about xenobiology during the Schmidt Science Fellows selection event in New York last April.

And of course, no inaugural Schmidt Science Fellows event would be complete without a meeting with Eric Schmidt, who discussed the future of science with all the Fellows in London.

‘Gratitude’ is the word that first comes to mind when I reflect on the Oxford Global Meeting Series. I feel so privileged to have had this opportunity to meet these scientific leaders and I’m inspired by my interactions with them. Perhaps the greatest honor, however, was the chance to build lasting personal and scientific relationships with the other Schmidt Science Fellows and the program team. I can only hope that someday in the not-so-distant future, visitors to Oxford will turn to each other and say: “Can you believe that this is where the Schmidt Science Fellows got their start?”

Read and watch more on the 2018 Oxford Global Meeting from the Schmidt Science Fellows.